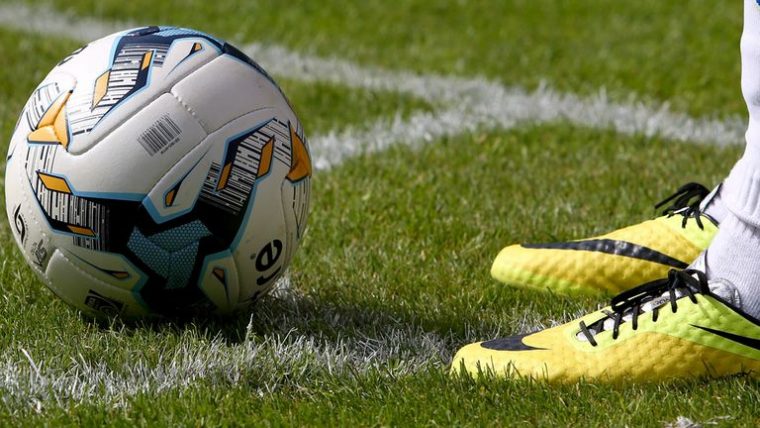 Two sides at the foot of the table meet here at Oakwell, knowing that a loss puts a significant dent in any slim chance of survival. There will be large fractions of either fanbase already resigned to life in League One, the prospect of their side putting together the necessary four-game winning streak too alien to conceive.

Nevertheless, it’s not impossible. Hopes of remaining in the Championship are not yet dashed. Reading’s three wins in the last five matches make the assault on the coveted 21st spot much more difficult, but we’ve seen last-ditch winning runs before.

As the saying goes, it’s the hope that kills you. That hope, for either side, should encourage enough fight to give the proposed selection a chance of landing.

Darren Bond is on officiating duties for the relegation-threatened match-up in Barnsley. Bond has a 3.38 cards per90 average from his eight Championship games this year. In those eight, the referee brandished a second-half yellow to both teams in 50% of matches.

With each side desperate for a win coupled and the likelihood of defending a lead or chasing the game to remain in the division, I envisage cards nearer the final whistle. Desperation often spills over into petulance in football, something which would play into our hands here.

In the most-recent ten fixtures, both Barnsley and Peterborough average 1.30 second half cards. In the same timeframe, Barnsley home matches average 3.60 cards per90, whereas the Posh’s 3.20 total again offers reassurance in the over two cards selection for Monday’s fixture.

Torquay bound into today’s match with five wins in their last six. The recent 0-1 victory against Woking wasn’t the goal-fuelled Torquay showing associated with the Plainmoor outfit. Yet, it showed the capabilities required to grind out a victory on the road, a prerequisite for those aiming for playoff glory.

Perhaps it’s too soon to place the prospect of playoff glory and The Gulls in the same conversation. However, a similar run came from Torquay near the business end last season, with only a penalty shootout between them and the football league.

Eastleigh provides the opposition for Torquay’s bank holiday clash. Eleven points separate them in 19th and a chasing King’s Lynn in 21st. The eight points gained by King’s Lynn in the last five fixtures suggests there is life in the relegation scrap yet.

Although the travelling Eastleigh side will arrive intent on gaining the points needed to usher them towards safety, Torquay should pose too big of a task.

Eastleigh’s season should be viewed in two parts to best describe their current struggles. In the first half of the campaign in 2021, The Spitfires racked up 28 points from 19 games.

Eastleigh claimed only 12 points in the next 19 fixtures this calendar year. That’s some drop-off. In Eastleigh’s last ten, seven defeats highlight how tricky they’re finding navigating the second half of the season.

Free-scoring Torquay should be able to inflict more misery on their visitors. The suggested pick has banked in five of Eastleigh’s last seven games for their opponents. The Gulls imposed a win and two or more goals scored in four of their previous seven.

Torquay have scored two or more goals in 11/19 home fixtures this campaign. That 58% strike rate is the fifth-highest in the National League.